On April 19, 2022, the Montgomery County Council unanimously passed Bill 16-21- Environmental Sustainability- Building Energy Use Benchmarking and Performance Standards.  The Department of Environmental Protection has until December 2023 to issue the regulations that will govern building energy performance standards.

This bill comes on the heels of the State legislature passing Senate Bill 528, Climate Solutions Bill – which addresses similar issues at the state level.  The original state bill included language that would have exempted buildings from the State law if their local county enacted similar legislation, i.e. local county regulations would trump the state regulations.  However, this language was stricken from the final state law and there is a question of whether the intent of the General Assembly was to preempt any local legislation by this language change.

The Office of the County Attorney (OCA) believes that this was not a clear preemption and that this does not impact the County’s ability to proceed with its own benchmarking and performance standard measures.

AOBA staff continues to monitor the State and County’s development of BEPS regulations and is working  County officials to ensure industry representation on the regulation advisory taskforce.

The final version of the Building Energy Performance Standards Compliance and Enforcement Guidebook has been fully approved for buildings in the District.

Additional documents related to the public comments can be found on the DOEE website here:

If you have any questions about BEPS Compliance, please contact Kevin Carey at kcarey@aoba-metro.org

AOBA Alliance and Constellation held an Energy Market and Utility Update for Alliance participants on August 5, 2021 to inform members of energy market trends and utility rate cases that effect participants’ costs. A link to the presentation is below. 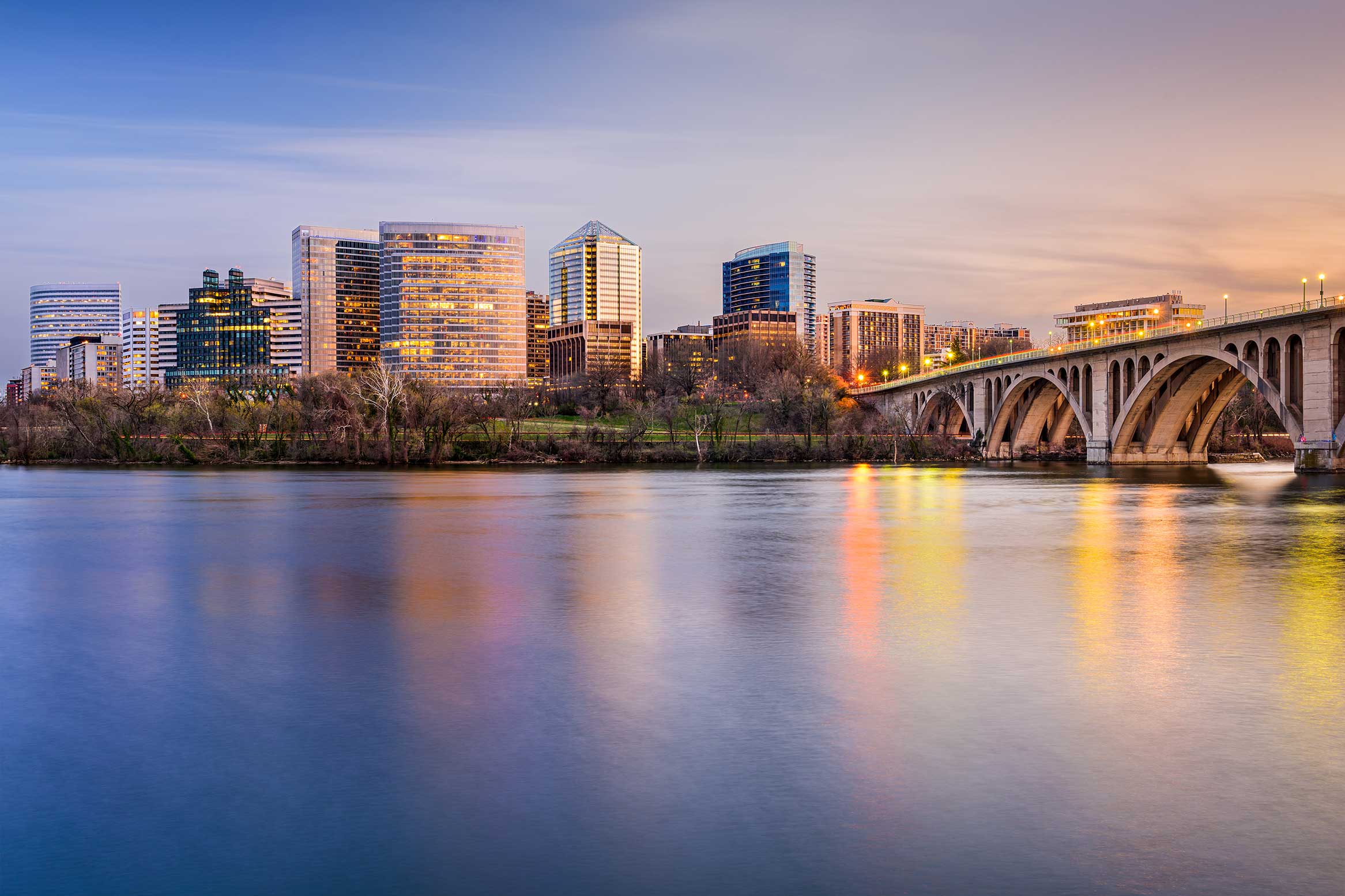 “The COVID-19 health emergency has disrupted life in the District of Columbia, and the Commission is committed to ensuring access to essential utility services for all District residents and businesses.  In response, we have launched a resource page to keep our consumers and stakeholders informed of all utility related response efforts and Commission actions,” stated Willie L. Phillips, Commission Chairman.

Washington Gas is requesting an overall rate of return of 7.56%, to meet the cost of Washington Gas is proposing a Revenue Normalization Adjustment (“RNA”), which is a monthly billing adjustment that reflects the difference between actual revenues earned by Washington Gas and the level of revenue that the Company is authorized to receive.  Washington Gas states that this RNA is needed and will provide customers with more stable and predictable invoices.  AOBA challenged WG’s RNA proposal in its last rate case (Formal Case No. 1137 and the PSC agreed with AOBA and declined to implement such a charge.

AOBA has intervened in this rate case proceeding and will keep our members informed as the case progresses.